Let’s have a chat. Send us an e-mail or give Wobby a call! 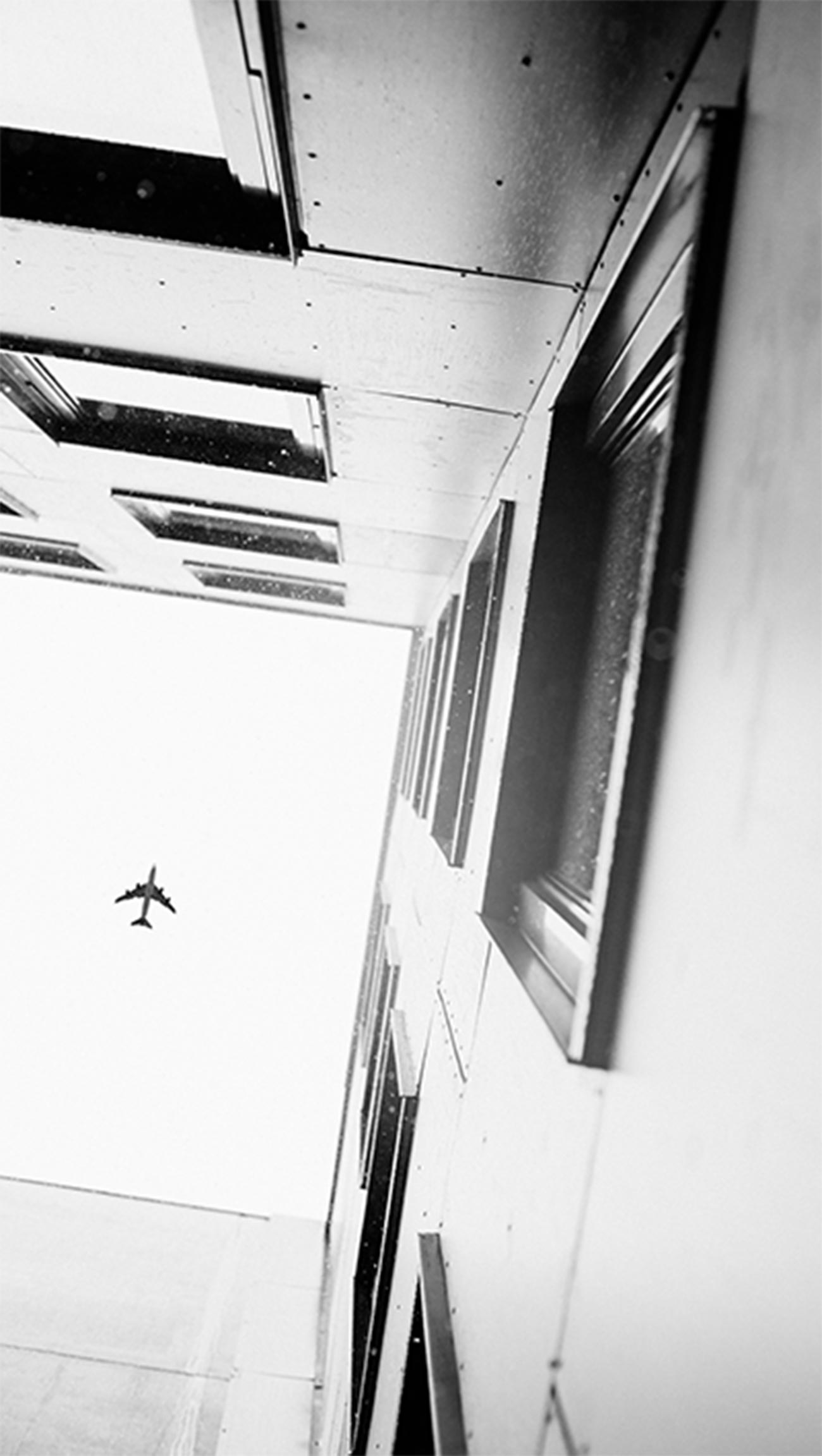 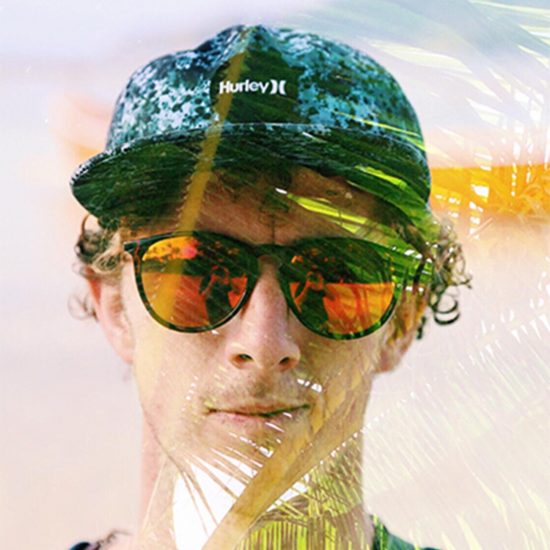 Call To Action – the best practices and strategies will make your site perfect! 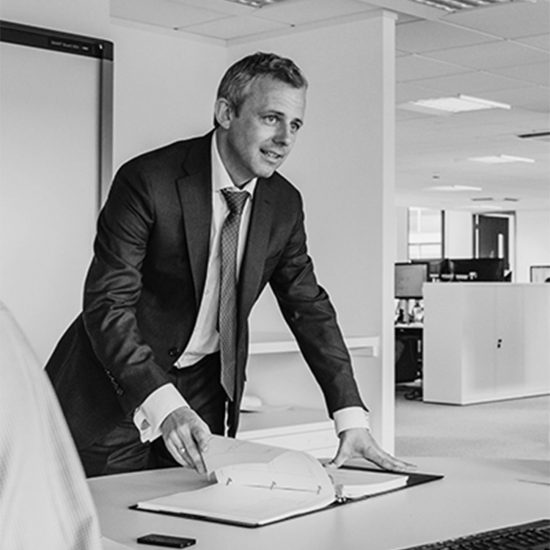 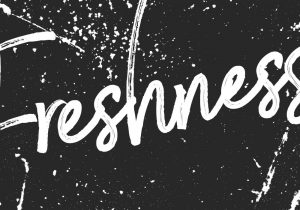 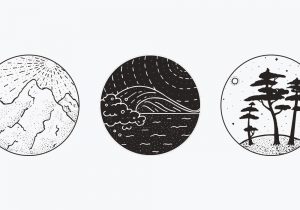 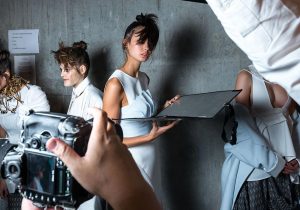